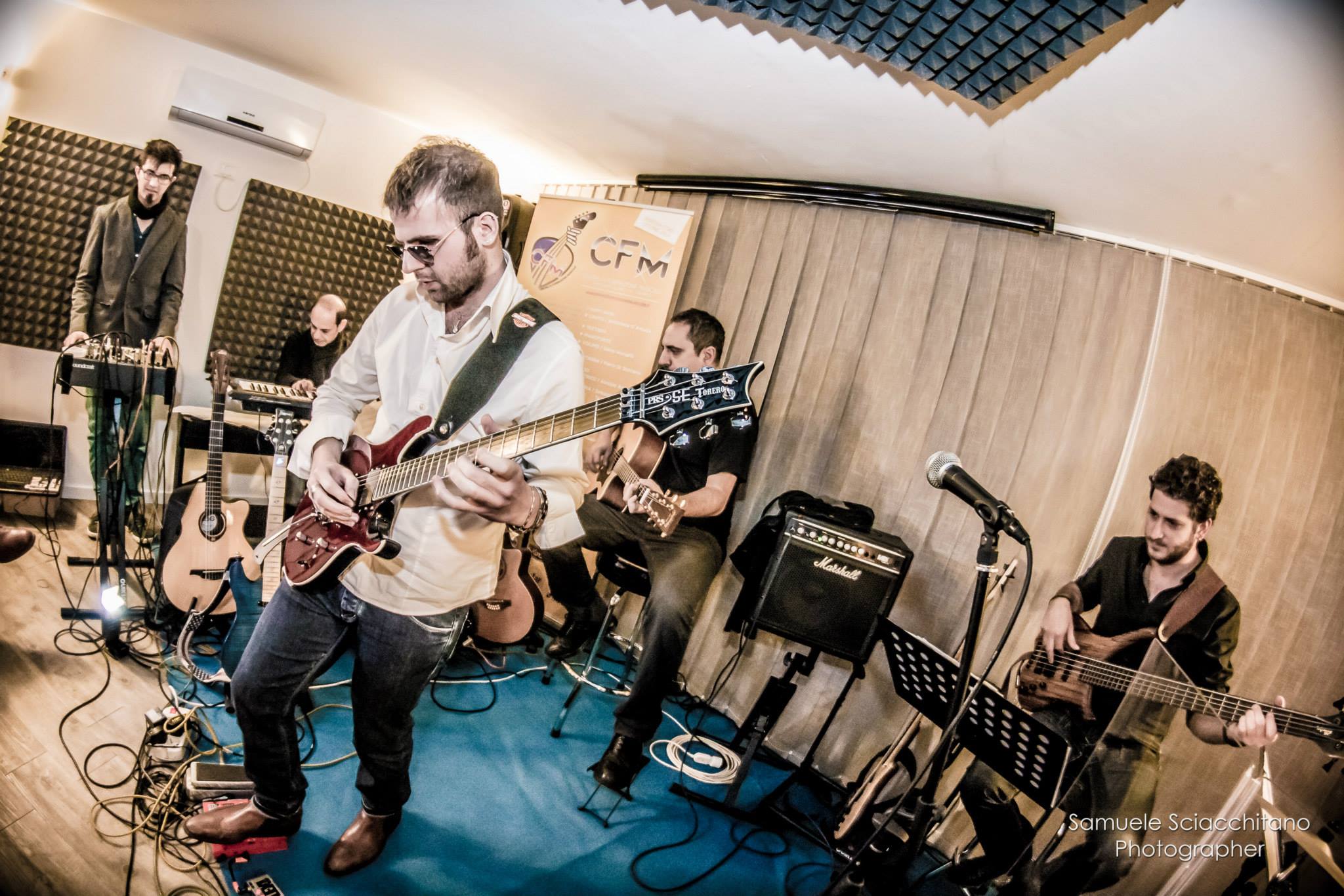 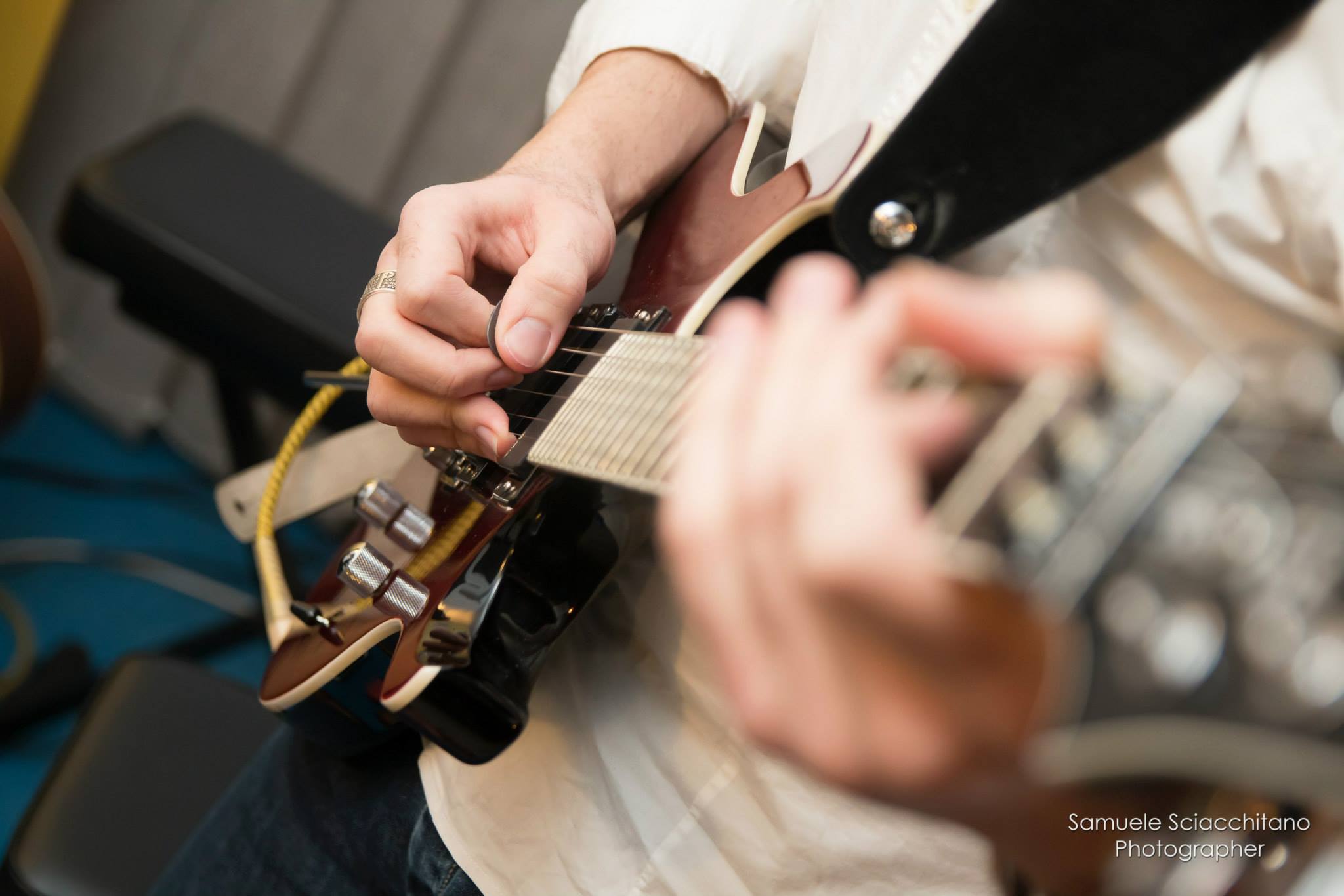 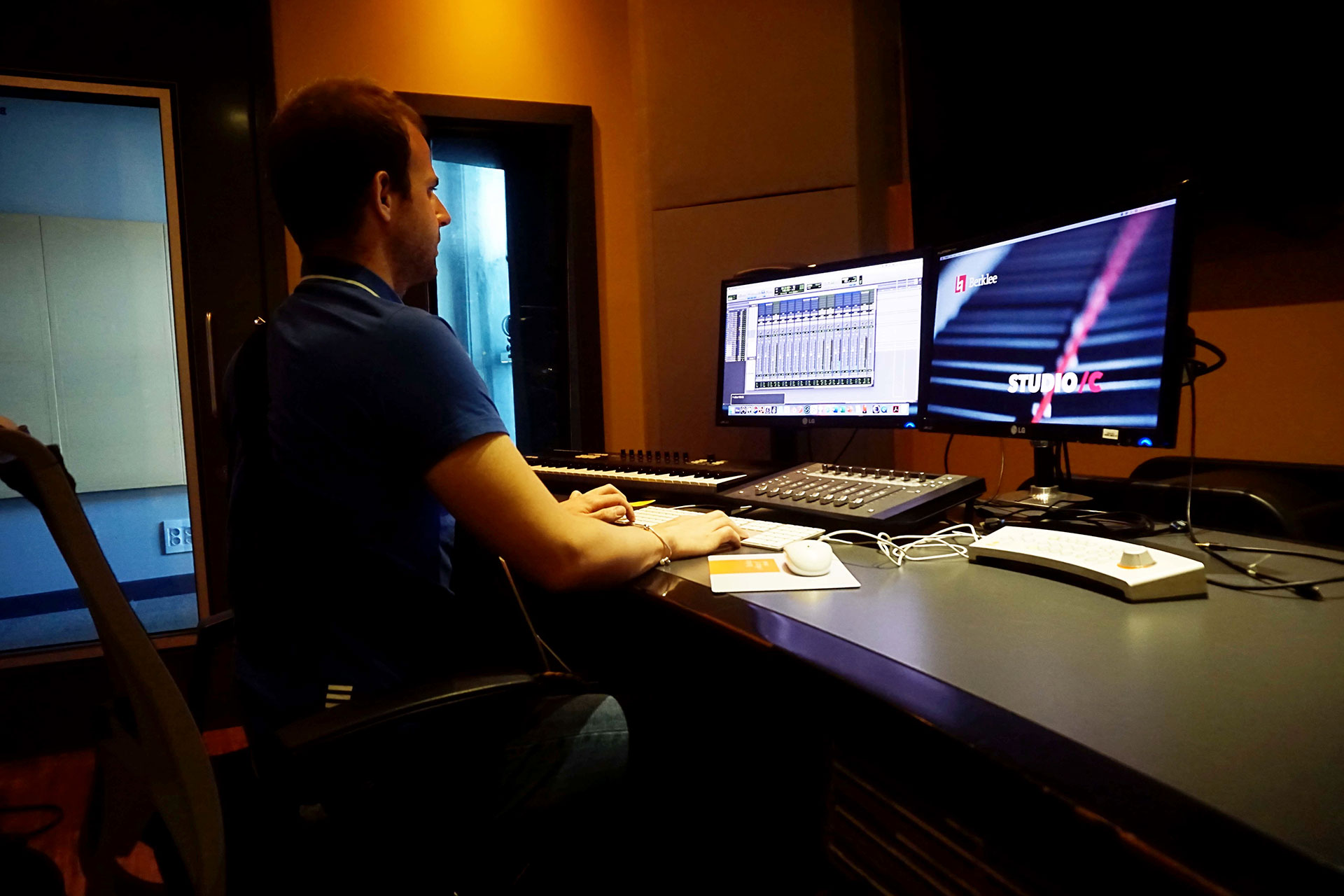 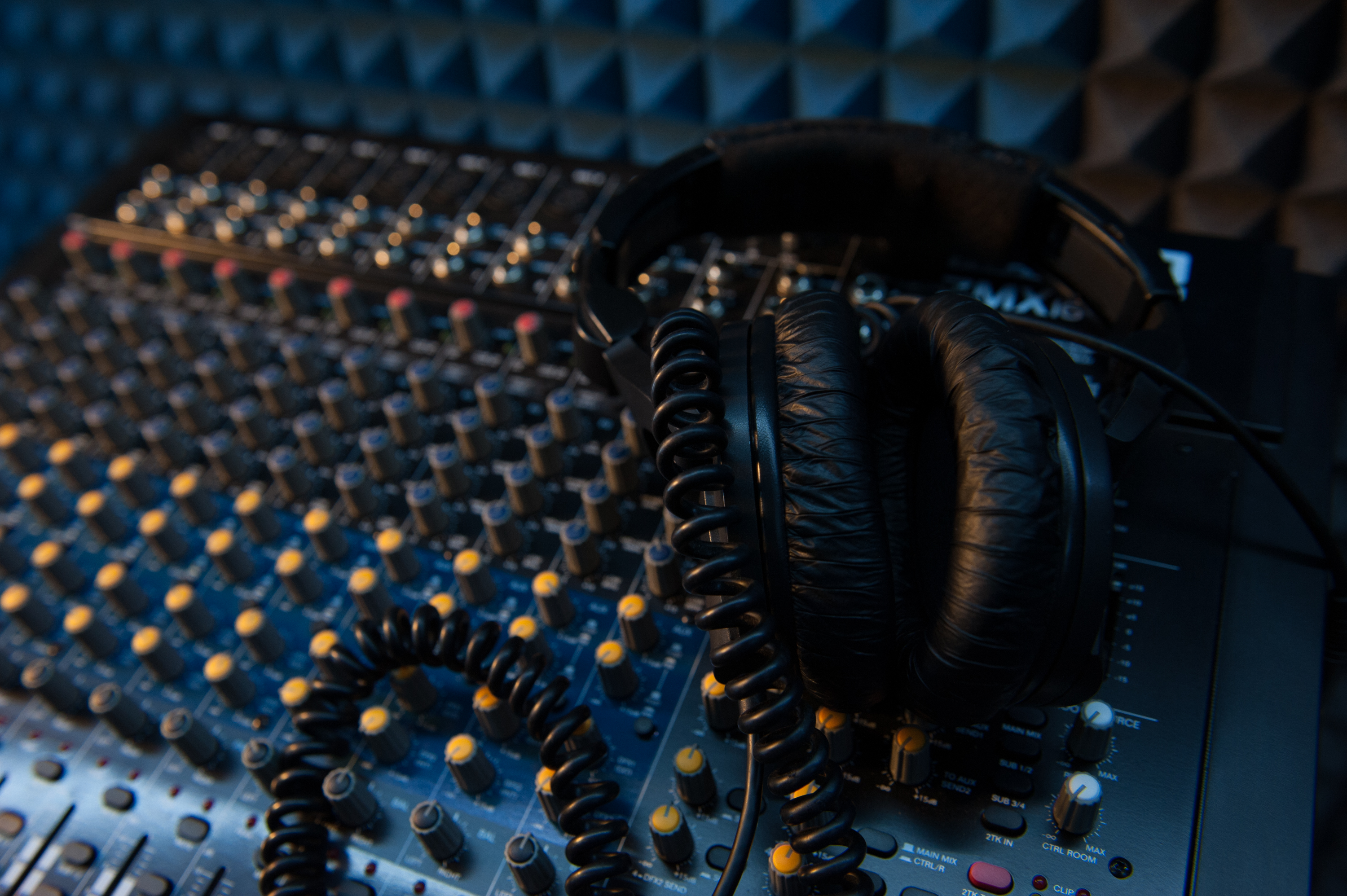 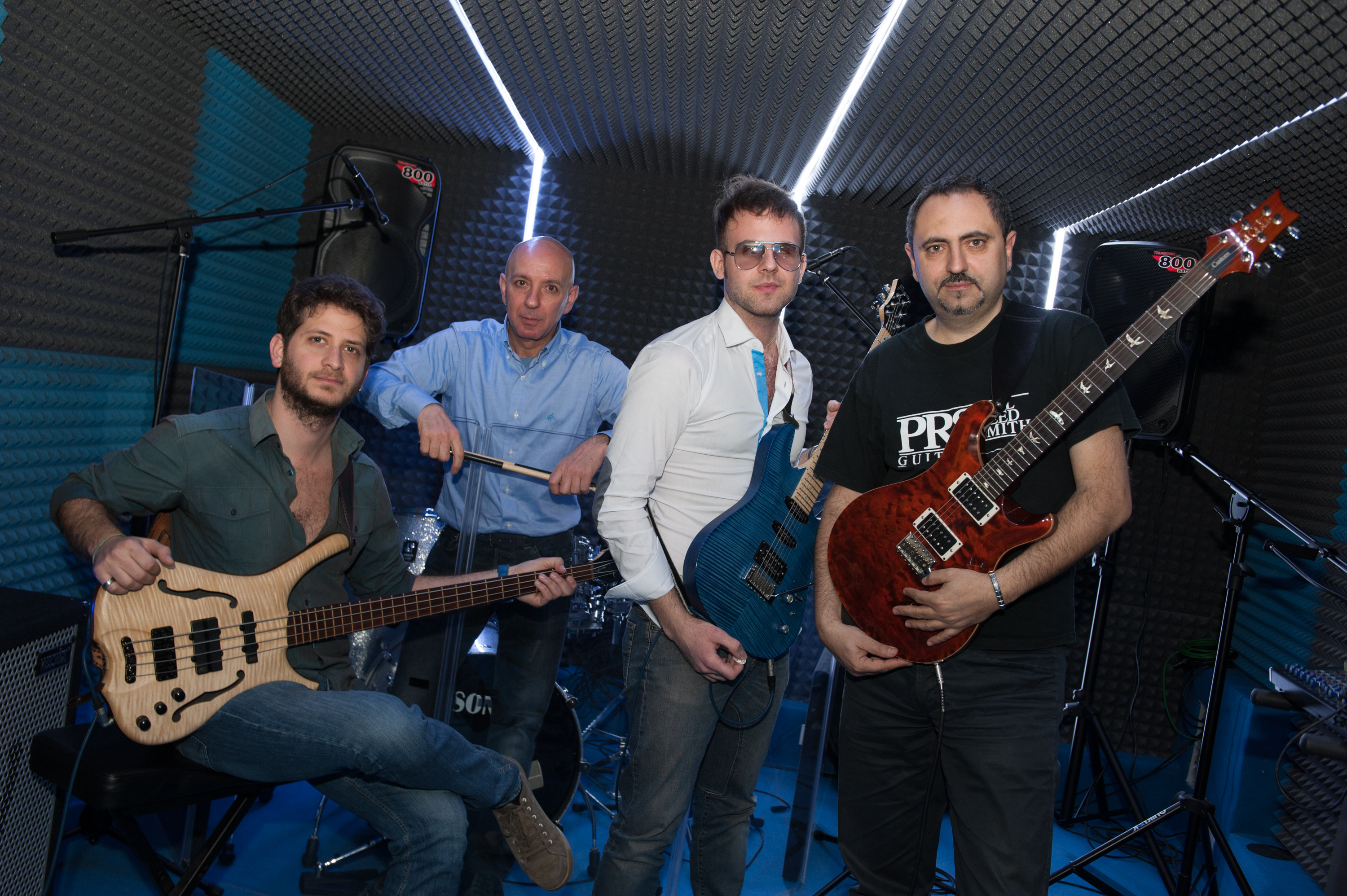 Michele Romeo is a guitarist, producer, and composer from Italy (Mazara del Vallo, November 6th 1992).
Fascinated by music since he was very young, his parents gave him his first guitar when he was 4.
He started formally studying guitar with a teacher in his hometown at the age of 10. After that, he studied music in Palermo at CFM.

When Michele was 13, his life started changing completely due to a very rare disease in his eyes. Initially, he became visually impaired but some years later, when he was 18, he lost his vision entirely.

Thanks to music, family, friends and faith he has been able to conquer many tough moments, developing a new life philosophy that goes beyond the things that we can just see with our eyes.

He wrote his first song when he was hospitalized in Rome in 2008, aptly calling it ‘Medical Center’. By 2012 he already had produced his first album titled “Leaves” which includes all the songs he composed during his teenage year. The album was recorded and mixed at CFM (Centro Formazione Musicale) in Palermo. It was presented At Garibaldi Theater in Mazara del vallo on January 2015 and at Feltrinelli in Palermo on May 2015. 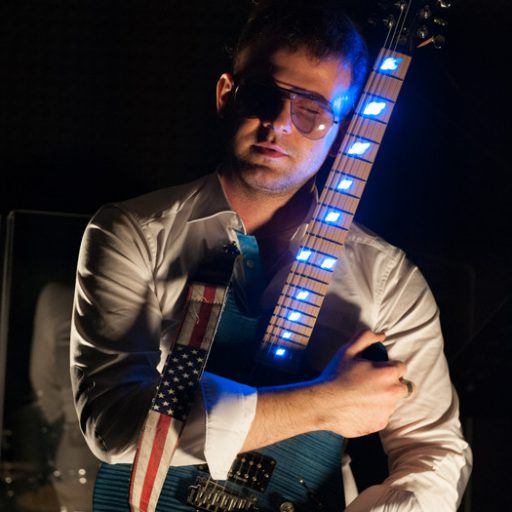 The Night Before Flying

Baby I love you

The sound of my soul

Artist: Michele Romeo Song: The sound of my soul